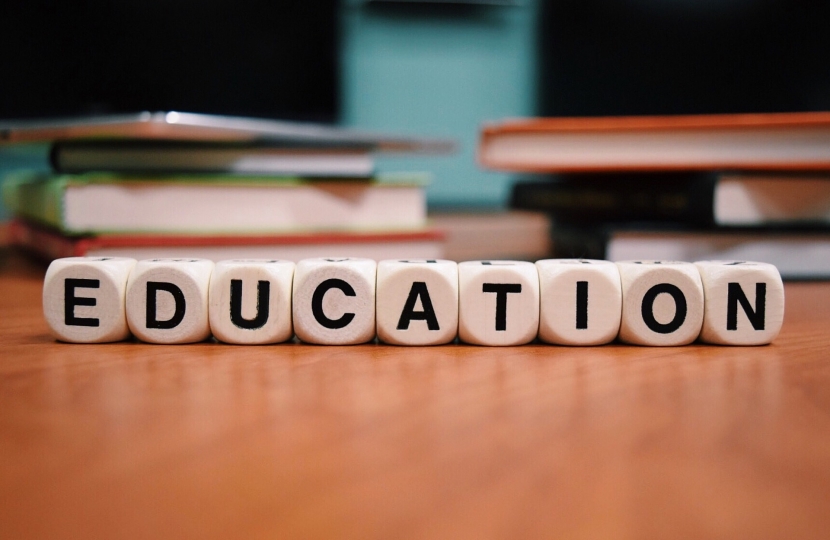 This includes a 4% increase in pupils achieving at least a grade 5 in all elements of the English Baccalaureate (EBacc) and a 7% increase in the number of students achieving a grade 4, when compared with the previous year.

The English Baccalaureate constitutes GSCEs in English and Maths plus GCSEs from the Sciences, Humanities and Languages. This is seen by the government as an important academic foundation for all pupils.

The self-reported figures also show an increase in the number of disadvantaged pupils achieving grade 4 in English and Maths. There has also been a 2-point increase in the attainment 8 figure for disadvantage pupils, which is likely to see disadvantage students exceed the national average when provisional results are released in October. Attainment 8 takes into account a pupil’s overall results across a range of GCSEs.

More than 6,500 pupils in Suffolk were entered for GCSE exams, according to self-reported results collated from around 70% of schools.

Some schools have done particularly well:

These figures are based on self-reported data from schools and academies to Suffolk County Council. The results are subject to validation by the Department for Education.

“I would like to congratulate Suffolk’s young people on these fantastic results. They are testament to the hard work and commitment shown by pupils, parents, teachers and governors. This early indication puts our students in a strong position to go on to higher education.”

This is why Pride Month matters

Conservatives will always fight for a free, fair and tolerant Britain.