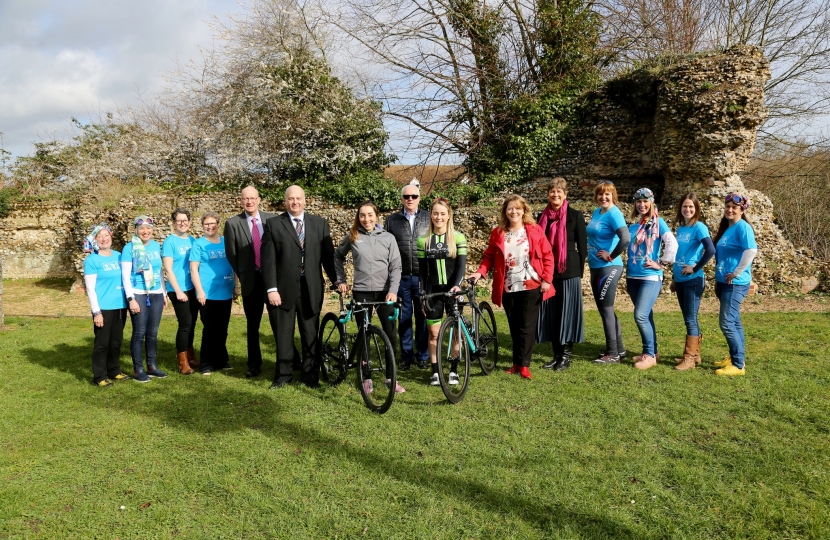 It marks the first time that both market towns will host Britain’s leading women’s procycling race.

Ninety-six of the world’s best female riders will line up in Beccles on Monday 10 June 2019 to tackle a 157.6-kilometre (98-mile) route that will take in the northern and central parts of the county before finishing in Stowmarket. Fans watching the action unfold at the finish on Ipswich Street will benefit from seeing a field comprising Olympic, world and national champions pass through the line twice during the stage.

The opening stage of Britain’s longest-running professional women’s race - which forms part of the prestigious UCI Women’s WorldTour series - will pass through Bury St Edmunds and Framlingham, both of which have previously hosted the event’s Grand Depart (2015 and 2017, respectively).

For the second year running, the race’s prize fund will match that of the OVO Energy Tour of Britain to continue on the path towards gender equality in cycling.

In its four previous visits to Suffolk, the OVO Energy Women’s Tour is estimated to have attracted in excess of 250,000 spectators to the roadside and created a net economic impact for the county’s economy in excess of £3.5 million.