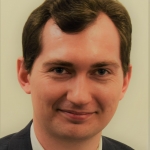 Harry Richardson is standing as the Conservative candidate in Thedwastre North. He attended schools locally in Suffolk and has lived in Norton for 25 years. He has been working in the NHS for the last 3 years, and previously worked as a carer at St Nicholas Hospice in Bury St Edmunds. 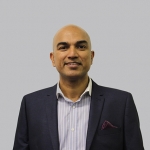 John is a local businessman who has lived in Bury St Edmunds since 2005. His wife Simi is a nurse at West Suffolk Hospital, and they have three children. 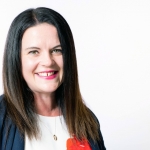 Beccy has lived in Suffolk her whole life, growing up in the rural village of Stanningfield and moving to Bury St Edmunds in 1995.  She is married to Paul and they have two boys who are both attending schools in Bury St Edmunds.  Both Beccy and Paul own and run a personal wellness business providing support and products to people wishing to improve their health and nutrition. 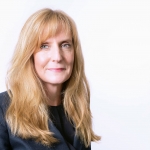 Karen is a local business woman, NHS Covid 19 vaccinator, County and District councillor. Karen is currently Chairman of the Suffolk Pension Fund committee. Since being elected she has worked with local communities to reduce the speed limit in 4 areas and helped improve drainage, upgrade roads surfaces and rights of way in rural villages. 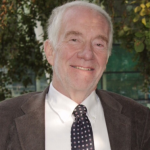 David Nettleton was elected to Suffolk County Council in 2013 with 1,389 votes and re-elected in 2017 with 1,628 votes. The Tower Division covers half of Bury St Edmunds and includes the town centre plus the northern and western suburbs. 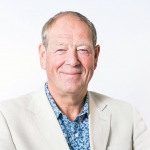 Robert became a Suffolk County Councillor in the 2017 election having moved from Wickhambrook to Bury St Edmunds in 2000, and has lived in Suffolk for 45 years. 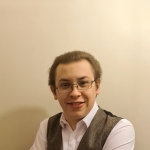 Kieran LaThangue-Clayton has 2 daughters and is a resident of Stowmarket. His family have lived in and around Suffolk for 20+ years and have lived in villages and towns such as Wetherden, Bury St Edmunds, Woolpit and Stowmarket. 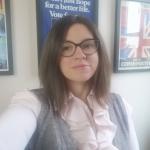 Sam was born in London but raised in Suffolk. She attended Holbrook High School and then went onto Colchester Sixth Form College. Sam is a mother of two children. She owns a small personalised gift business and works part time for Suffolk Coastal Conservatives. 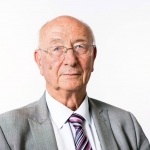 David has been involved in politics since 1979 and soon became the Chairman of the local branch in a village in Essex. David moved to Ipswich in December 1985, he is married with three children, six grandchildren and three great grandchildren, his two youngest children have a computer company in Ipswich, which employ about forty local people. David himself is retired.