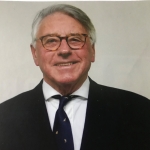 A former surveyor with the Ordnance Survey, Peter was a parish councillor and school governor in Hartest before being elected as a District Councillor for Glemsford over 30 years ago. 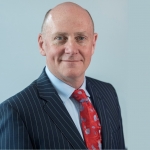 Lance Stanbury lives near RAF Mildenhall and is a very experienced councillor having served on the former Forest Heath District Council from 2015-19 as Cabinet Member for Planning and Growth. 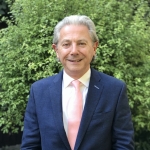 Andy has been a councillor since 2003, sitting on both the town council and district council, and since 2019, the county council. Andy is currently the portfolio holder for Regulatory Affairs on West Suffolk Council. 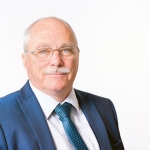 Keith is very much a local man living in Oulton Division, Lowestoft. Having spent his working life as a mechanic, M.O.T tester and long-distance Truck driver. 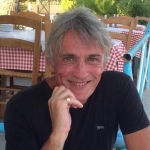 Edward Back is sixty-eight and has lived in the Oulton Division for his entire life. He 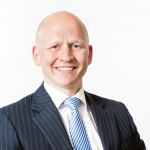 Craig is the County Councillor for Carlton Colville and Pakefield along with Melanie Vigo Di Gallidoro. Craig and Mel were elected in 2017 and worked quickly to resolve the drop-off and parking congestion at Carlton Colville Primary School. This had been a significant problem for parents for many, many years. They secured funding for an increased drop-off collection area which was built in 2020. 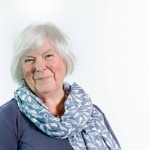 Melanie was elected to Suffolk County Council in 2017 with Craig Rivett to represent Pakefield and Carlton Colville. Working together to establish the needs of the area, they immediately set up meetings to solve Carlton Colville School parking by providing a long sought-after 49 space car park. 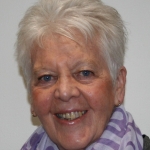 Mary came to Suffolk in 1981 and has lived in both sides of the County. Her long career in Health and Social Care has taken her overseas and across the UK. 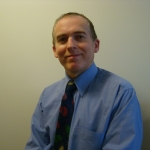 Eddy lives off Felixstowe Road close to Hatfield Road. He was elected to the Borough Council for neighbouring Bixley Ward in 2014. 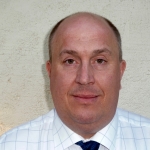 Colin has been a County Councillor since 2006 and was the Leader of the Council from May 2015 to May 2018. Previously he served as the Cabinet Member for Finance and Adult Social Care. Away from politics, Colin is co-founder and Sales Director for an MMC Housebuilder and a third-generation builder with 35 years in the industry. Colin was born in, raised, and still lives in Lakenheath with his partner of 24 years, Lisa.