David Nettleton was elected to Suffolk County Council in 2013 with 1,389 votes and re-elected in 2017 with 1,628 votes. The Tower Division covers half of Bury St Edmunds and includes the town centre plus the northern and western suburbs.

Throughout his time as an elected representative, David has tried to reflect all shades of opinion when thinking of ways to improve conditions for residents, mindful that Bury has always embraced change, while respecting the historical appearance of the built environment.

For relaxation, David follows cricket and was a league cricketer in Lancashire and later Buckinghamshire from his mid-teens to his early thirties. Nowadays, this interest is maintained by an annual subscription to Wisden Cricketers Almanack, and occasional return visits to Manchester to watch Test Matches at Old Trafford. Ever the optimist, he hopes that Lancashire will win the county championship again within the next few years! 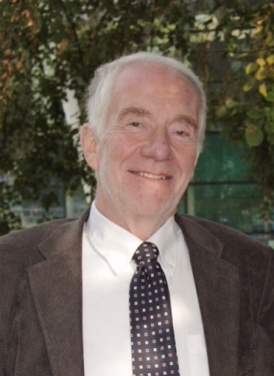