I was born and raised in Beccles, where I attended local schools. I was a student at Westminster College, Oxford, where I gained a degree in Theology and was elected President of the Student Union. It was from this that my interest in politics was established. On returning to Beccles, I was elected to the Town Council in 1991. I served as Deputy Mayor in my first term and, a few years later, as Town Mayor.

I work for the Conservative Party as a Constituency Agent, something I have done now for more than 25 years.

I remain passionate about my work as a Councillor and for the Beccles Division, which is where I live and have my roots. Suffolk is a wonderful County and we should never take for granted the beautiful environment in which we live.

I can be contacted at Mark.Bee@suffolk.gov.uk 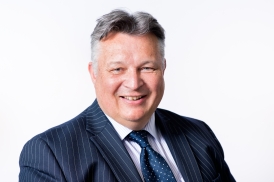