Peter settled in Bury St Edmunds in late 2009 and lives in the heart of Moreton Hall with his partner, Donna, and their young family. He has children attending Sebert Wood Primary and Sybil Andrews Academy schools in the area.

Originally from Liverpool, Peter graduated with a degree in Law in 1998 before running several successful businesses for around a decade. After working all over the country, work brought him to Bury St Edmunds in the early 2000s, where he ultimately fell for a local girl and moved to a position in the automotive and transport sector. He now works in the tyre sector as a sales and business advisor to garages.

Peter became involved in local government after being frustrated by Labour-led councils in the North West. He first served on Wigan MBC and is proud to have served on Bury St Edmunds Town Council since 2012 and St Edmundsbury Borough Council (now West Suffolk District Council) since 2015. Peter has led the town as Mayor for two years, through some of the toughest and most challenging times we have seen in modern memory. 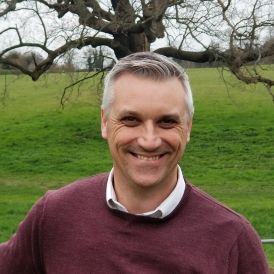