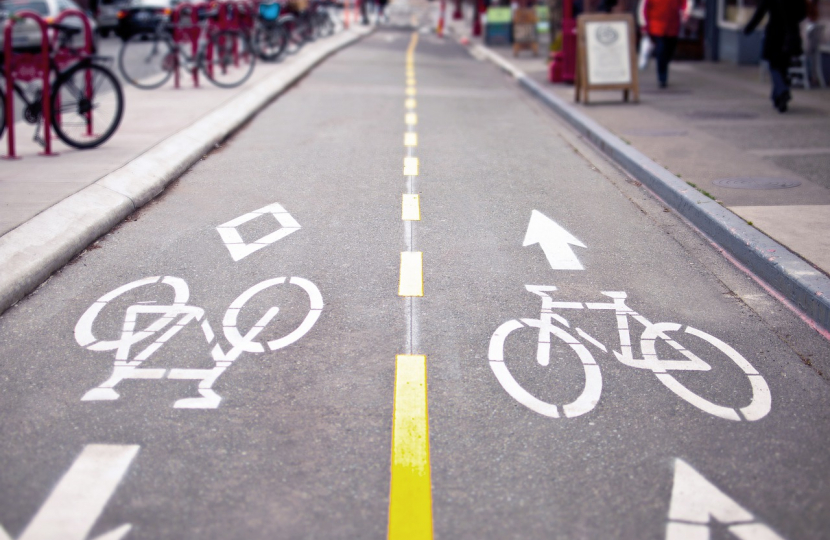 Suffolk has received more than £3 million from the government to boost walking and cycling.

Woodbridge will be at the heart of a study, which will examine introducing Dutch-style bike infrastructure.

Suffolk County Council has been given £80,000 from Active Travel England to complete a detailed feasibility study on bringing a ‘Mini-Holland’ cycling system to the town.

If the study is accepted by the government the council would be given around £20 million to implement the scheme.

The council has also received a further £3.84 million to carry out walking and cycling enhancements to four roads – three in Ipswich and one in Lowestoft.

Suffolk is one of just 19 authorities in England to be selected for the feasibility study funding.

Changes include redesigned junctions safer for cyclists and pedestrians, segregated cycle lanes on busy roads and reductions in the amount of traffic using residential streets.

The aim is to make cycling as appealing and accessible as it is in Holland, particularly for those who make short car journeys which could be easily cycled instead.

Active Travel England is a new executive agency of the Department for Transport that has been established in shadow form before its full rollout in 2022-23.

The funding is part of a £200 million package of schemes announced this week which include new footways, cycle lanes and pedestrian crossings across 46 local authorities outside London.

The £3.84 million awarded to Suffolk County Council in this round of funding will be spent on four schemes:

“We have done exceptionally well to be chosen for all of this funding and it demonstrates the Council’s ambition in this field.

“If we want to get people out of their cars for short local journeys we must develop ways of encouraging them to do so.

“High-quality walking and cycling infrastructure enables more people of all ages and abilities to choose active travel for short and medium length journeys, something that will have a real impact on congestion and pollution.”

“This is all about enabling people to leave their cars at home and enjoy local journeys on foot or by bike.

“Active Travel England is going to make sure high-quality spaces for cycling, wheeling and walking are delivered across all parts of England, creating better streets, a happier school run and healthier, more pleasant journeys to work and the shops.” 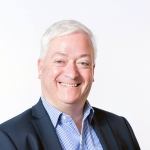 My wife, who has family from Suffolk, and I moved to make our permanent home here in 2011. I have worked in charitable and private sector organisations.  I believe that good local government is important and plays a vital role in supporting sustainable communities.

A column on Suffolk Day by Leader of the Council, Matthew Hicks.