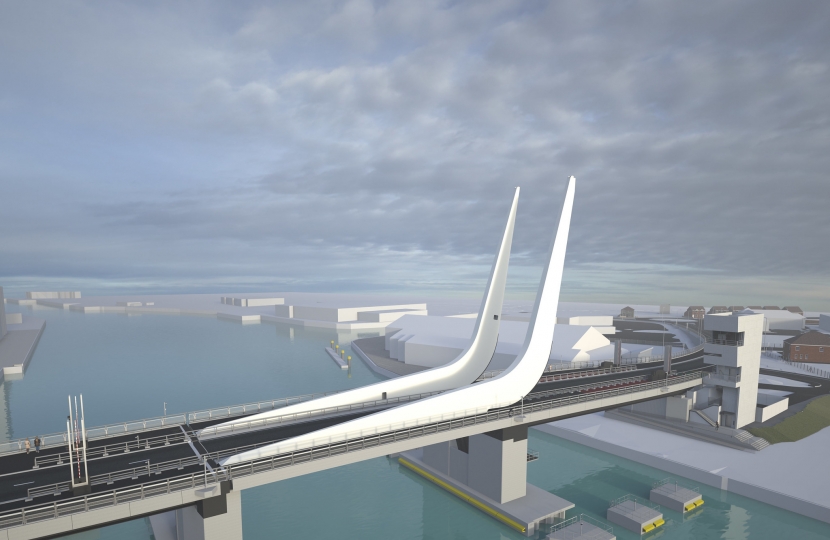 Suffolk County Council’s ambition to build a third crossing in Lowestoft received its biggest boost to date, as its planning application has been approved.

The Secretary of State for the Department of Transport, Grant Shapps MP, announced his decision in a letter to the Council today, 30 April 2020.

The confirmation comes following a year-long Development Consent Order process, which effectively sought planning permission from the Department of Transport to build the bridge over Lake Lothing.

“We now have the seal of planning approval to build a third crossing for Lowestoft, which is very good news.

“The crossing can make a significant difference as we continue to invest in the area. I’m confident that people will see positive changes, from their daily commute to the wider regeneration of the area.

“The planning decision is a credit to those in our project team who have been driving this ambition. It has been a very detailed application process, which began with our outline business case back in December 2015.

"I’d also like to thank the people of Lowestoft for their overwhelming support.”

“This is a very exciting announcement, I’m extremely pleased for all those involved, for everyone who lives and works around Lowestoft.

“It can offer so much more than an alternative route across Lowestoft, as local businesses can bid for work as part of the construction supply chain, schools will be involved, and new jobs will be created.”

“The Third Crossing can also be the foundation stone on which we can build an ambitious, compelling and sustainable post Covid-19 local economy.”

Suffolk County Council had expected a decision from the Government in December 2019, but the General Election and Ministerial changes contributed to delays of the announcement and unwelcome uncertainty for the project.

“This is a significant step forward, and we will continue to make good progress behind the scenes in these unprecedented and challenging times.

“The tender period for construction contractors comes to an end later in May and we are concluding our final business case to access the funding from the government.”

Now that the Council has received this much-awaited permission, a report is intended to be taken to its Cabinet meeting in July 2020, so it can consider the detail of the planning permission, the outcome of the construction tendering process, the final project cost estimate and the timetable for the project.

Subject to a successful outcome to the tendering process, the July Cabinet report will name the bridge, authorise its senior managers to choose a construction contractor, complete the final business case for the Department for Transport and seek permission to access the Government’s money so we can start to build the bridge. 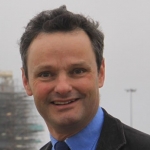 Suffolk’s current COVID infection rates, local hotspots and pressure on hospitals are among the reasons why the county will enter tier two local restrictions on Wednesday 2 December.