Launch of public consultation over housing scheme for Mildenhall 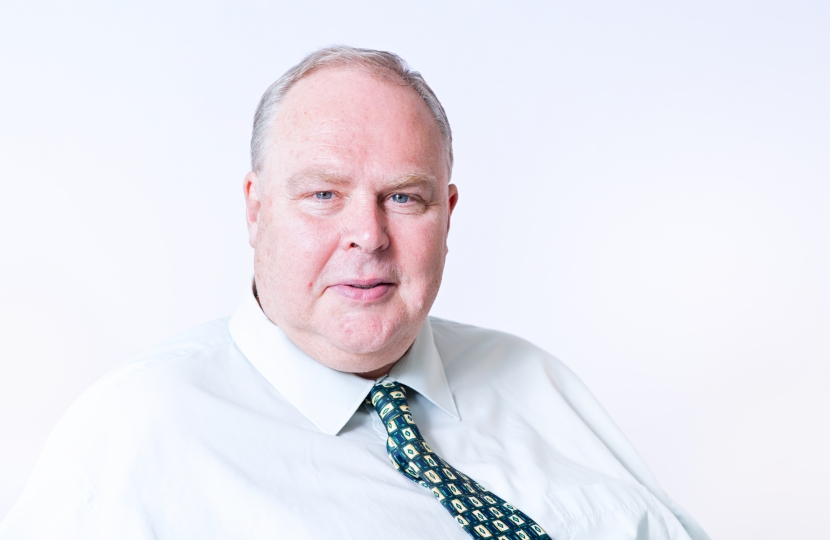 A public consultation into proposals by Suffolk County Council to build a new community of more than 1,000 homes to the west of Mildenhall has begun.

The site comprises 83 hectares of arable land, adjacent to the Mildenhall hub with the B1102 West Row Road through its centre, along the western edge of the town. The county council is the majority landowner.

The new community would include up to 1,300 houses - with 30% classed as affordable - parks, a new primary school, a new local centre and an area for jobs, and an 80-bed supported living adult care facility, plus 10 hectares of open space.

The development would incorporate environmental measures such as a pedestrian and cycle-friendly urban design and layout to encourage non-car use, new connections to public transport, and wildlife-friendly corridors.

“This proposed scheme will bring new homes and investment to Mildenhall, and to shape it we want to hear what people think.

“The views of the public are important to us and will be incorporated wherever possible to ensure that we deliver what the community needs, so I would urge people to give us their ideas in this consultation.”

The site is bounded by an existing industrial estate to its north, the existing urban boundary of Mildenhall to its east, the River Lark and Mildenhall Hub to its south, and designated countryside to its west.

The site has been previously allocated for mixed-use development of housing, employment, schools, shops, open spaces and recreation within the adopted Local Plan for West Suffolk Council.

The latest consultation has been launched after West Suffolk Council last week approved Suffolk County Council’s Masterplan for the site.

A previous consultation was held at the start of 2021 to help shape the initial Masterplan. This further consultation is to help establish views on the revised Masterplan and will run until January 10, 2022.

For more details of the proposed scheme, and to leave comments, go to the Suffolk County Council Land west of Mildenhall website. All comments must be received by 4pm on Monday January 10, 2022.

A public exhibition will be held on December 2 at the Mildenhall Hub from 2pm-8pm. A booking system will be in place with 30-minute slots, which can be booked via the website. 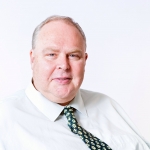 Richard Smith has been the County Councillor for Blything since 2017. The area covered encompasses Saxmundham and the twelve villages of Blythurgh, Bramfield, Darsham, Dunwich, Kelsale-cum-Carlton, Middleton, Theberton, Thorington, Walberswick, Wenhaston, Westleton and Yoxford.

A new map for hauliers plotting routes for journeys across Suffolk has been drawn up.