Extreme weather - can we all work together to slow the rate of climate change? 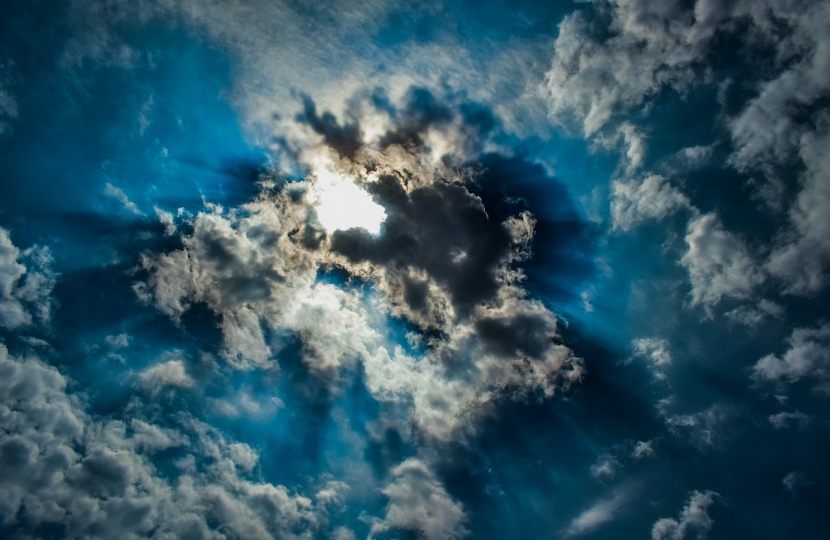 In the last few days, news headlines have been dominated by climate change.

A column by Councillor Richard Rout, Deputy Leader and Cabinet Member for Finance and Environment at Suffolk County Council

Europe has seen heatwaves, wildfires in Greece and flooding in Venice. Across the Atlantic, the Dixie Fire in North California has been burning for four weeks across an area over half the size of Suffolk – with smoke drifting and enveloping the Las Vegas Strip, nearly 200 miles away.

Closer to home, we have seen intense rainfall this summer with flooding from Felixstowe to Haverhill and extreme heat warnings were issued last month.

These excessive weather situations are widely attributed to climate change, the fact that Earth is now around 1.2 degrees Celsius warmer than before the Industrial Revolution. This does sound like a long time ago, and not a particularly big increase. But in the grand scheme of things, it’s really not that long and it is a significant temperature rise.

The problem is that in recent decades the issue has been getting significantly worse. “Excessive” weather situations are now becoming the norm.

A few days ago, the United Nation's Intergovernmental Panel on Climate Change (IPCC) released a huge special report called “Global Warming of 1.5C”. It certainly isn’t a document to read if you need cheering up - scientists suggest that we are heading for catastrophe if nothing changes. It could almost be the script for an apocalyptic Hollywood movie. But it is real, we are currently living out the early scenes of this story.

But there is hope. Hope that we can all work together to slow the rate of climate change.

UN Secretary General António Guterres said that "if we combine forces now, we can avert climate catastrophe. But, as [the] report makes clear, there is no time for delay and no room for excuses. I count on government leaders and all stakeholders to ensure COP26 is a success."

COP26 is the UN Climate Change Conference of the Parties, being held in Glasgow in November, which I spoke about in this column last week.

In that column, I spoke about my and your personal responsibility to play our part in this global challenge. Yes, it’s true that action on an international scale must happen. The world’s leading carbon emitters are China (28%), the United States (14%) and India (7%) [source: statista.com], and their plans to reduce the amount of carbon dioxide they put into the atmosphere should make a significant difference.

Of course, Suffolk County Council has its role to play. As an organisation, we’re committed to being carbon neutral by 2030 and we’re making real changes to the way we operate - such as moving to a 100% renewable energy supplier, installing innovative solutions like battery storage, and continuing to move our fleet vehicles over to electric alternatives.

For years we’ve also been supporting businesses to help them on their journey to net zero. This has been through projects like Business Energy Efficiency (BEE) Anglia which has, so far, provided advice and funding of around £3m to over 840 local businesses, or by presenting businesses with a Carbon Charter Award in recognition of their work to reduce their carbon emissions.

We also support residents to help make changes to their properties, through schemes like Warm Homes Healthy People which has helped over 5000 homes, making them more energy efficient and reducing heating bills. Also, the hundreds of homes who have benefitted from discounts on installing solar panels and battery storage through the Solar Together Suffolk Scheme.

I’m reminded of a quote by American author and historian, Edward Everett Hale, who famously said, “I am only one, but I am one. I cannot do everything, but I can do something. And I will not let what I cannot do interfere with what I can do.”

That is the mindset we can all adopt. When we each make a small change, together the impact can be great.

For more information about reducing your carbon emissions in Suffolk, visit www.greensuffolk.org 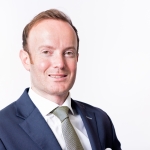 I grew up in Suffolk where my family has farmed outside Ipswich for several generations. I was first elected to represent the Hardwick Division on Suffolk County Council in May 2017.