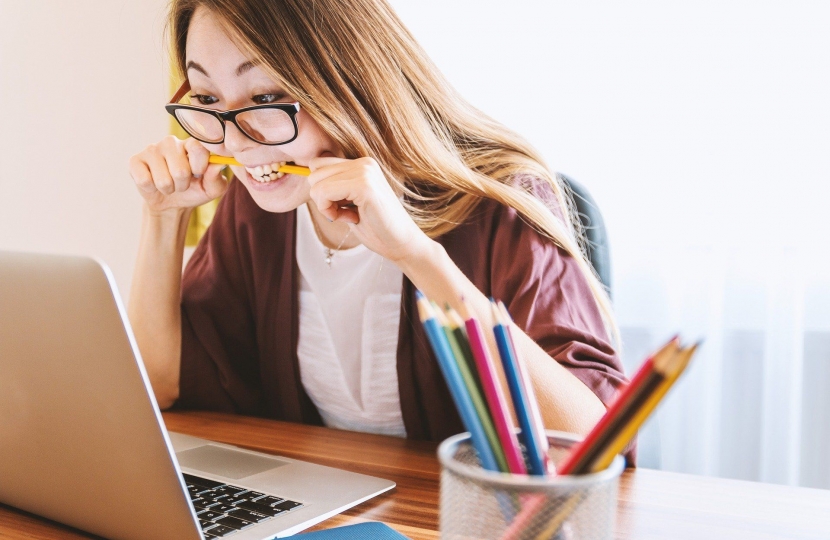 On 24 January 2019, the Department for Education published revised GCSE and A Level results.

Suffolk has risen in national league tables for students in the county achieving the standard GCSE pass in English and Maths.

Today’s validated figures from the Department for Education confirm that 1% more students in Suffolk are achieving the expected standards in English and Maths at GCSE compared with last year.

Since 2015 there has been a change to the way that English and Maths GCSEs are graded. Results are now graded from 9 to 1, (previously A to G) with 9 being the highest and 1 being the lowest.

The expected standard for pupils to achieve is now a grade 4 (a standard pass) and above (previously a C grade and above), with grade 5 considered a ‘strong pass’. These changes will be phased in to cover all subjects by 2020.

64% of students in Suffolk are now achieving the expected standard in English and Maths, putting Suffolk in the top half of authorities achieving this standard.

GCSE progress remains above average and Suffolk students have seen a steep increase this year with a Progress 8 score of +0.08, compared with -0.02 nationally. This figure puts Suffolk in the number 1 position in our statistical neighbour group.

Progress 8 measures how well pupils of all abilities have progressed by comparing them with students who achieved similar levels in Key Stage 2 across the country. Suffolk is in the top half of authorities for this figure, ranked 42nd out of 151.

The validated A Level figures confirm that Suffolk pupils have once again performed well with the number of A*- E grades remaining above the national average figures.

The figures show that 98.1% of A Levels taken in the county have been awarded an A*-E grade, compared to 97.6% nationally. A Level attainment is measured by the Department for Education using a points system. Points are given based on the type of A Level and the grade achieved. For example, an A Level at grade A is worth 50 points, whereas an AS Level would be worth half of this.

Suffolk’s A Level average points per entry this year has risen by 0.3 to 30.3 compared with this time last year.