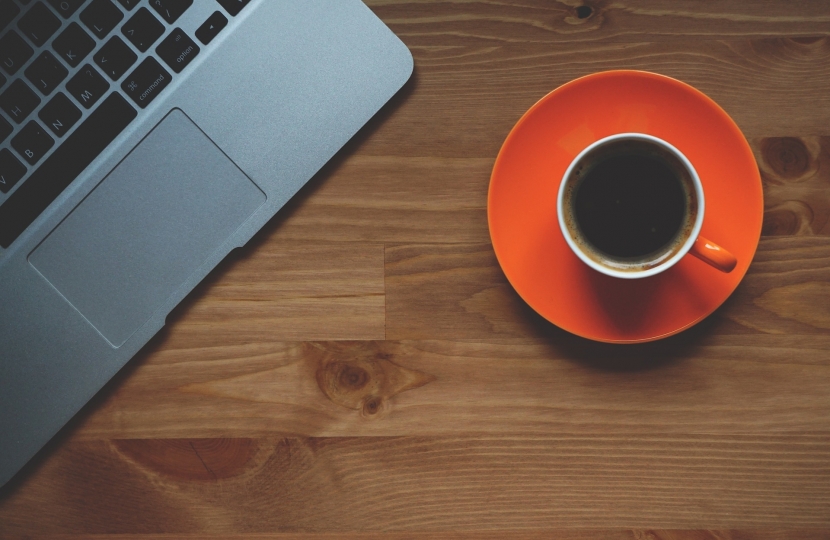 Over the past few months, much progress has been made with the Better Broadband Programme. Having completed the first contract ahead of target, significantly under budget, and reaching more premises than planned, focus is being placed on repeating that feat for the second contract.

Currently, we are at around 87% fibre coverage in Suffolk, and we aim to reach 90% by the end of the year. BT are currently re-modelling the rollout plan for the second contract, which will run to 2019. This is a result of a Suffolk County Council move to introduce the “clawed back” funding into the contract, pushing coverage higher, beyond the 97% by 2019 target.

We are also pleased that other improvements are being modelled into the contract, including technological advances, but also improved engineering processes used to physically roll out the network. Much has been discussed recently about how positive this is for Suffolk, in that the overall outcome improves drastically each time the plan is remodelled. It does however pose a communications challenge, and the team remain committed to ensuring the most accurate and up to date information is available at any one time. In practice, this will mean that the next 6-12 months of rollout can be uploaded to the website on a quarterly basis, but those areas which are yet to be surveyed will need more careful messaging.

We have also made improvements with the 2Mbps infill scheme, opening it up to wireless providers as well as satellite broadband providers, in attempt to ensure that residents and businesses have the widest possible choice of tactical suppliers whilst the fibre scheme and rollout ensues.

Lastly, we are very pleased that Suffolk Conservative MP Matthew Hancock has now been appointed as the Minister for Digital and Culture. Matthew is acutely aware of the need for fibre broadband, and has already been briefed to this effect locally and nationally. The team and I are working to seize the opportunity to influence national policy relating to the “final few percent” with a view to any spending announcements which may be forthcoming in the Autumn Statement.

If you have an any queries please contact broadband@suffolk.gov.uk.